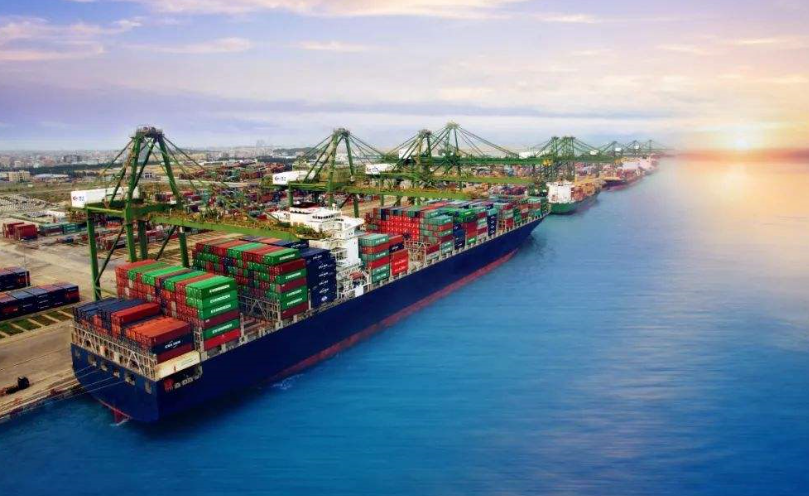 Total imports and exports increased by 2.6% - China became the EU's largest trading partner for the first time
According to the data released by Eurostat on September 16th, from January to July, total import and export volume between EU and China was 328.7 billion euros, an increase of 2.6%.
For the first time, China became the largest trading partner of the European Union. At the same time, China maintained its position as the EU's largest source of imports and the third largest export market, accounting for 21.9% and 10.3% respectively.
It is reported that the EU imports from China increased by 4.9% year-over-year, while imports from the US deceased by 11.7%. Exports to China fell 1.8%, and exports to the United States fell 9.9%.

Amazon Launched “Amazon Kids”
Amazon is rebuilding its children content platform. Amazon Fire for Kids and Amazon Fire for Kids Unlimited will become Amazon Kids and Amazon Kids+.
The services of new brand have introduced more online education functions to better support children's learning at home. Kids and Kids+ will provide thousands of books, videos, education APPs and games to children aged 3-12 years old.
Amazon Kids is completely free to parents, and Amazon Kids+ subscriptions start at $2.99 a month for Prime members and $4.99 per month for customers who are not Prime members.