One of the leading retailers for toy and game closeouts just set a world record. 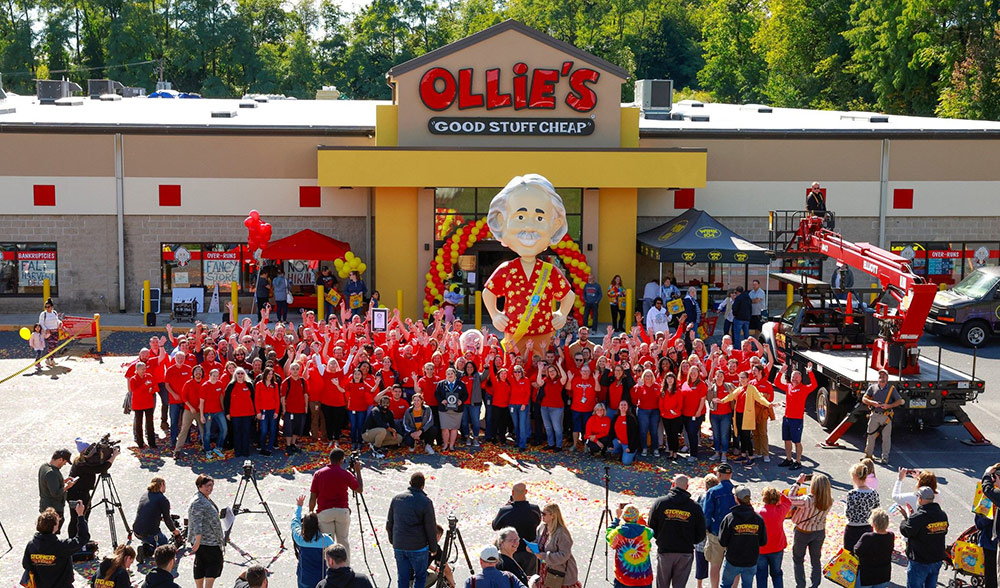 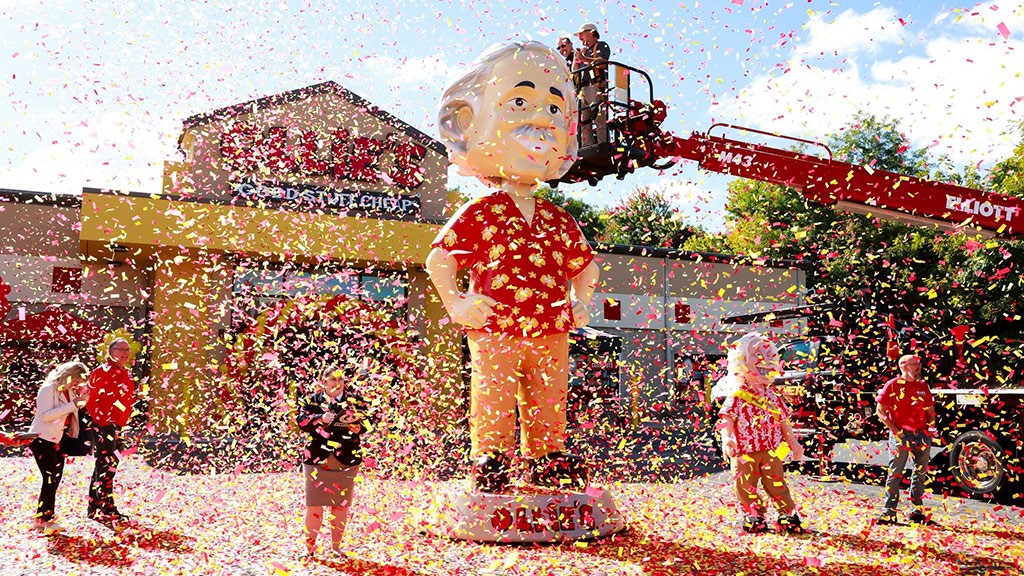 Per the guidelines issued by Guinness World Records, the World’s Largest Bobblehead has to be a replica of an existing model and be fully functional. In this case, Ollie’s previously sold its bobblehead as a promotional item. 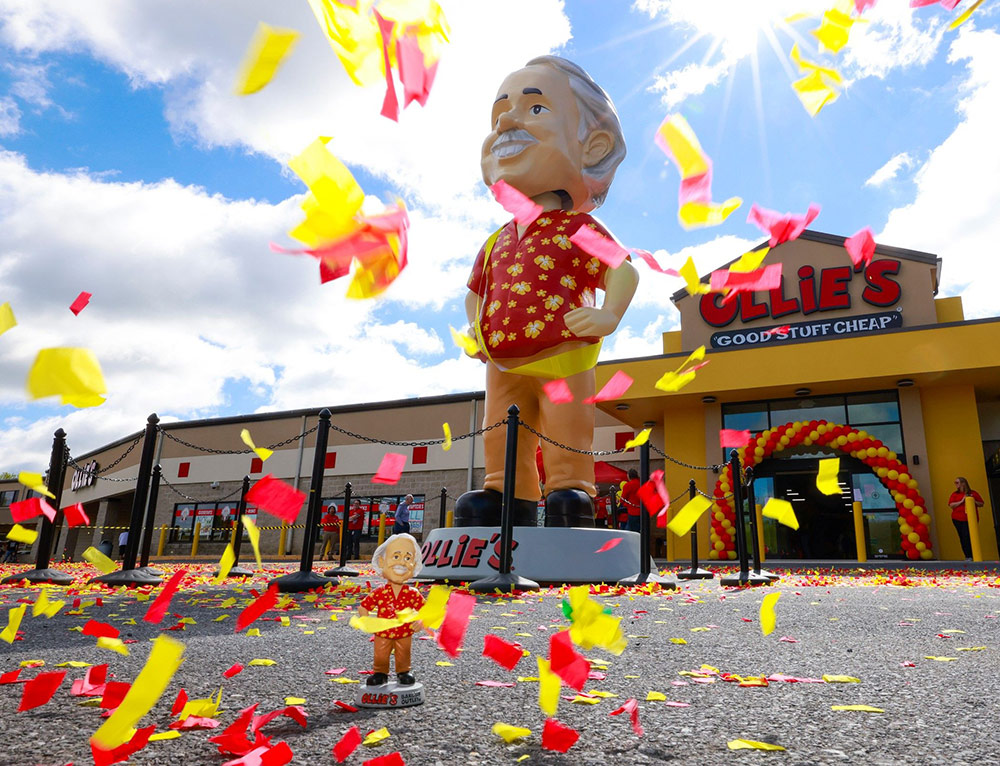 The giant Ollie weighs more than 600 pounds and took more than four months to complete. It will be on display at the flagship Ollie’s store in Harrisburg, Pennsylvania.