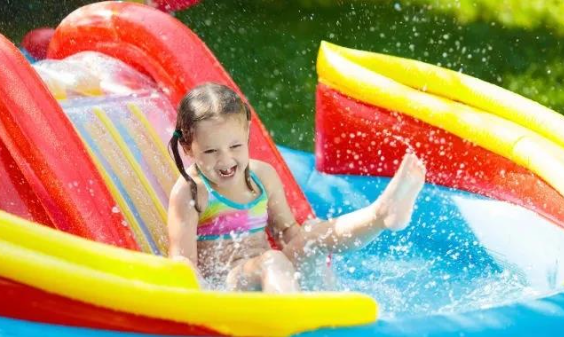 All other European countries experienced declines in the first half, though combined sales in Europe were positive, up 1%. Europe was the first region hit by COVID-19 and was strongly impacted by store closures as close to one-third of the retail business in Europe relies on the toy specialty channel. And as the epicentre of the pandemic moved across the globe, the LATAM market continued to record negative performance.

Easing of lockdown measures in Europe started in early May, and, as a result, May and June experienced respective sales increases of 9% and 11%. In the U.S., sales were more resilient in the first half of the year thanks in large part to the strength of the online channel in the country. The U.S. toy industry experienced double-digit monthly growth from March through June, despite lockdown restrictions.

“The past few months have been totally unique for our industry. Even though sales growth looks strong globally, it should not hide some radically different situations from one country to the other,” said Frédérique Tutt, Global Toys Industry Analyst at The NPD Group. “Those differences are the result of several factors, but two stand out: the shape of the retail landscape, including the maturity of the online channel in each country were paramount to be in a position to sell toys to consumers; and a combination of cultural and economic strength of each country.”
Similar to what was experienced in the first quarter of the year, consumers continued to turn to Games and Puzzles more than any other supercategory, making it the best performing supercategory in the G12 for the first half (37%). Four other supercategories recorded growth: Outdoor & Sports Toys (27%), Building Sets (14%), Arts & Crafts (11%), and Explorative & Other Toys (1%).

Looking at the top gaining toy properties across the G12 in the first half, Disney Frozen was the largest, followed by Star Wars, Little Tikes, Barbie and LEGO Star Wars.