Tencent Sets Up Its New Cultural and Creative Headquarters in Chengdu 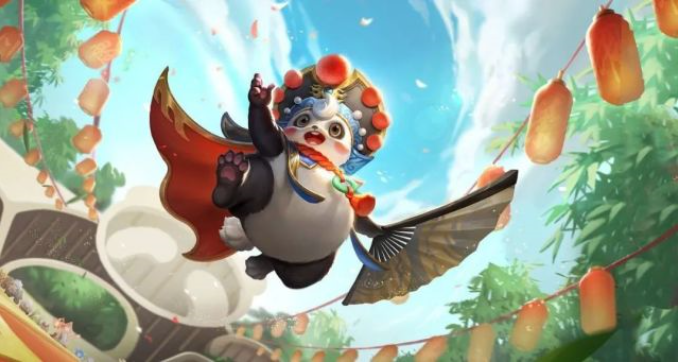 Tencent, one of the largest integrated Internet service providers in China and one of the world’s top 500 enterprises, has ramped up its investment in Chengdu to expand into the cultural and creative industry. Recently, Tencent inked an investment and cooperation agreement with Chengdu High-tech Zone (CDHT) on Tencent’s new cultural and creative headquarters project, marking the launch of the tech giant’s first functional headquarters in the country.

Since 2012, Tencent has taken IP as its core competence. Under the strategy of ‘pan-entertainment’, it has gradually built a digital cultural ecosystem covering a wide array of digital businesses such as games, literature, animation, films and television and electronic sports and garnered a leading position in many fields at home and abroad.